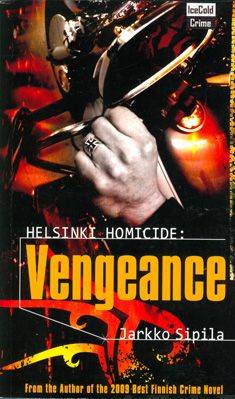 Tapani Larsson, a Finnish crime boss, walks out of prison with one thought on his mind: Vengeance. Wanting to reclaim his gang's honor and avenge those who have wronged him, Larsson targets Suhonen, the undercover detective who put him in prison. Meanwhile, Suhonen's best friend, an ex-con himself, wants to wash his hands of crime, but in the process, is driven deeper into it.

With the help of his boss, Lieutenant Takamäki, and the National Bureau of Investigation, Suhonen hunts for the loose thread that could unravel the entire gang. But with every string he pulls, he flirts with death itself. 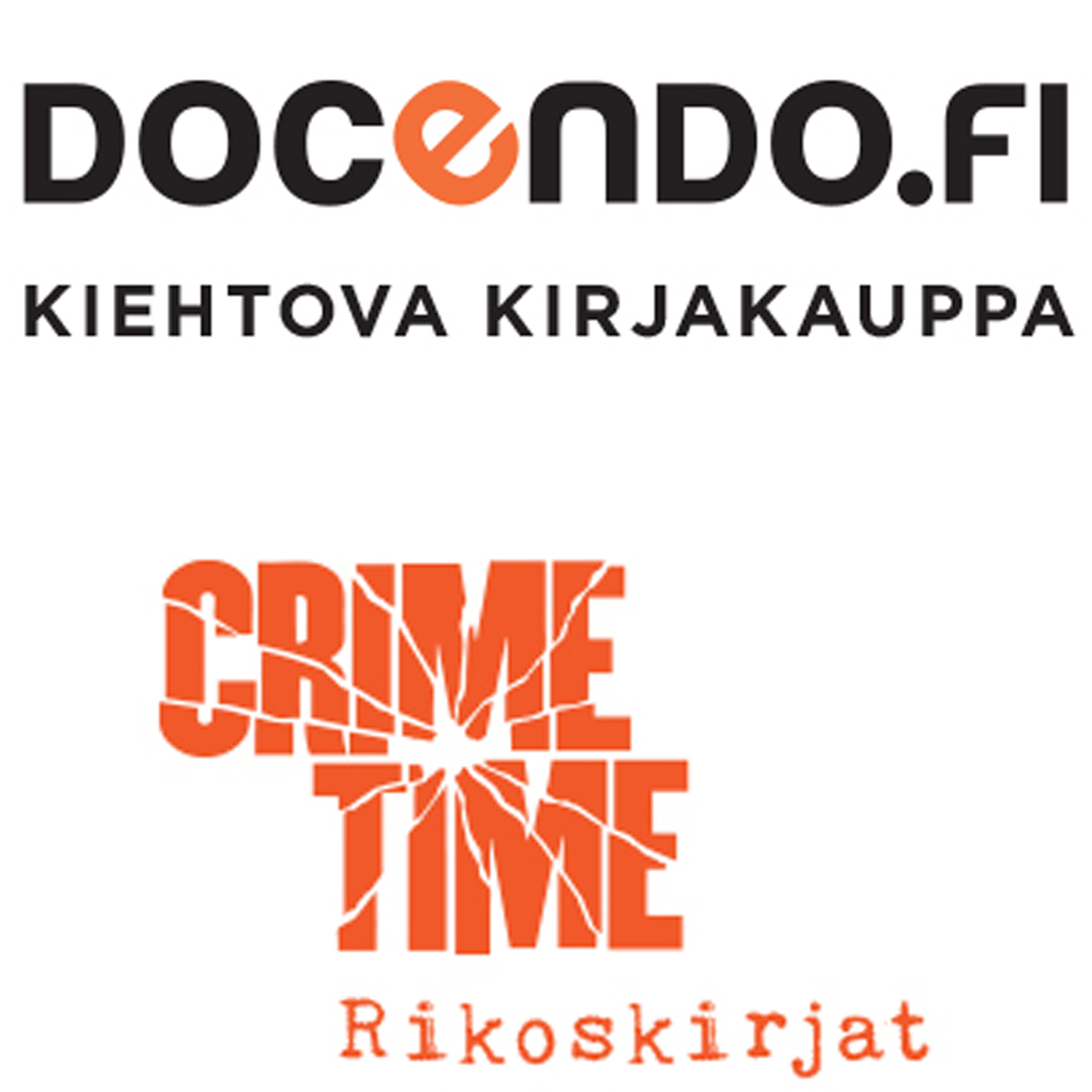